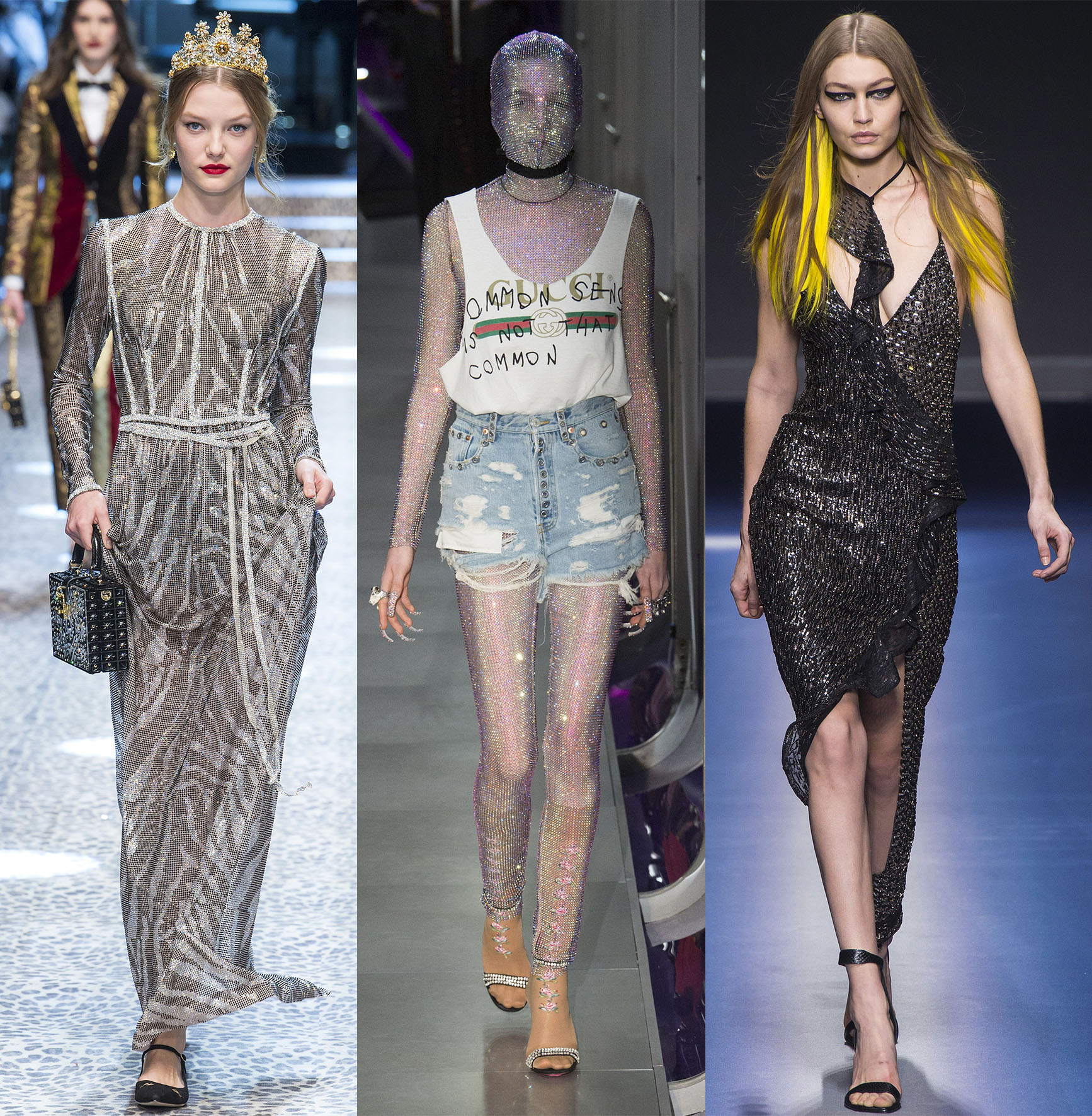 Gucci, Fendi, Prada…oh my! MILAN separates itself from the pack, and always makes a statement — or two or six or twelve — of its very own. Milan is certainly in touch with what is going on in the rest of the world, and it was in an unusually inclusive mood this season.

Versace’s euphoric slogans of Unity, Courage and Love; to Dolce & Gabbana’s multi-generational, multi-racial parade; to Prada’s roll-call of models and seduction techniques through the ages; to Gucci’s come one, come all approach to styling 119 individuals, all encouraged to be their eccentric selves… fashion’s a party for autumn, and everyone is invited.

We’ve seen a variety of political statements at several shows and Missoni had the perfect thing to say about that. In their popular knitwear fashion, Missoni debuted their our take of the pussy hat seen everywhere during the Women’s Marches around the world. Models took their last walks outfitted in the hats, almost looking like a mini Women’s March in itself. Vogue said that some of the proceeds will go to the ACLU and U.N. Refugee Agency. High-fives all around!

Scroll through below to take a look at Milan’s biggest Fall 2017 trends, and brush up on New York and London‘s top takeaways from the season when you’re done. 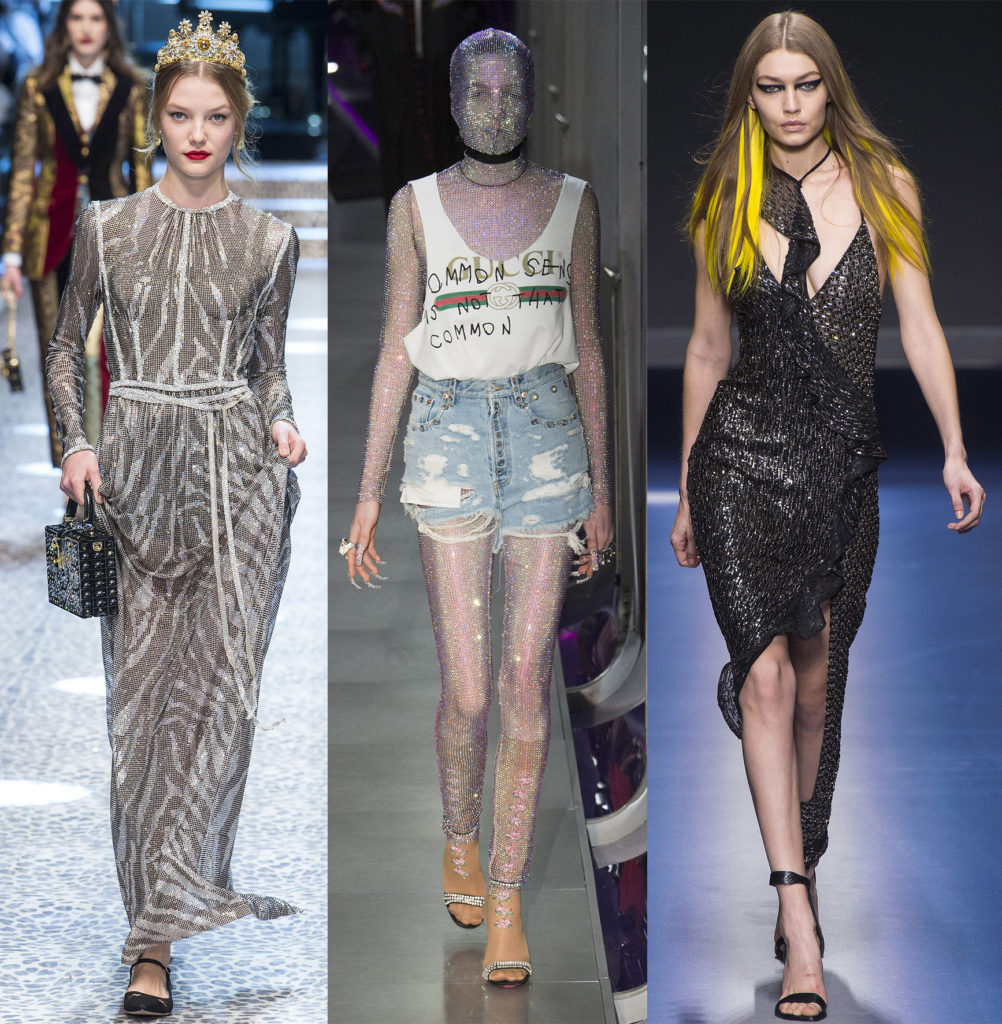 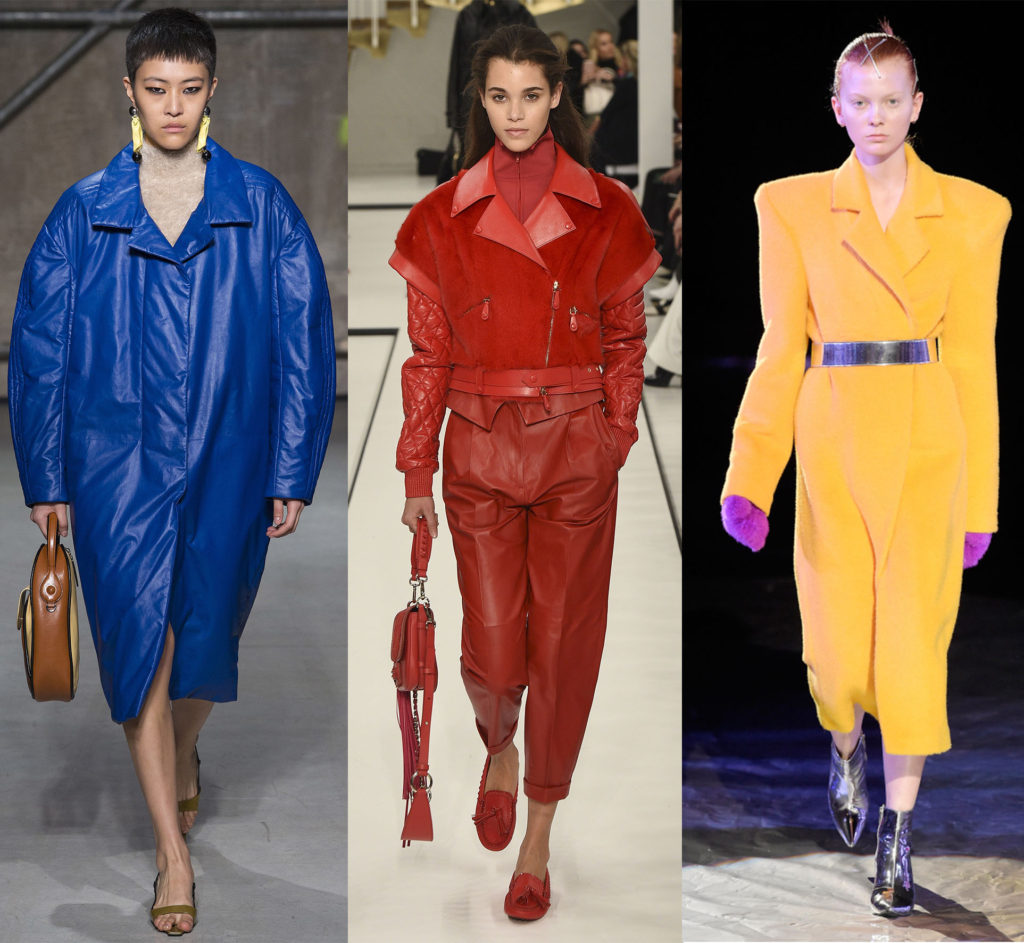 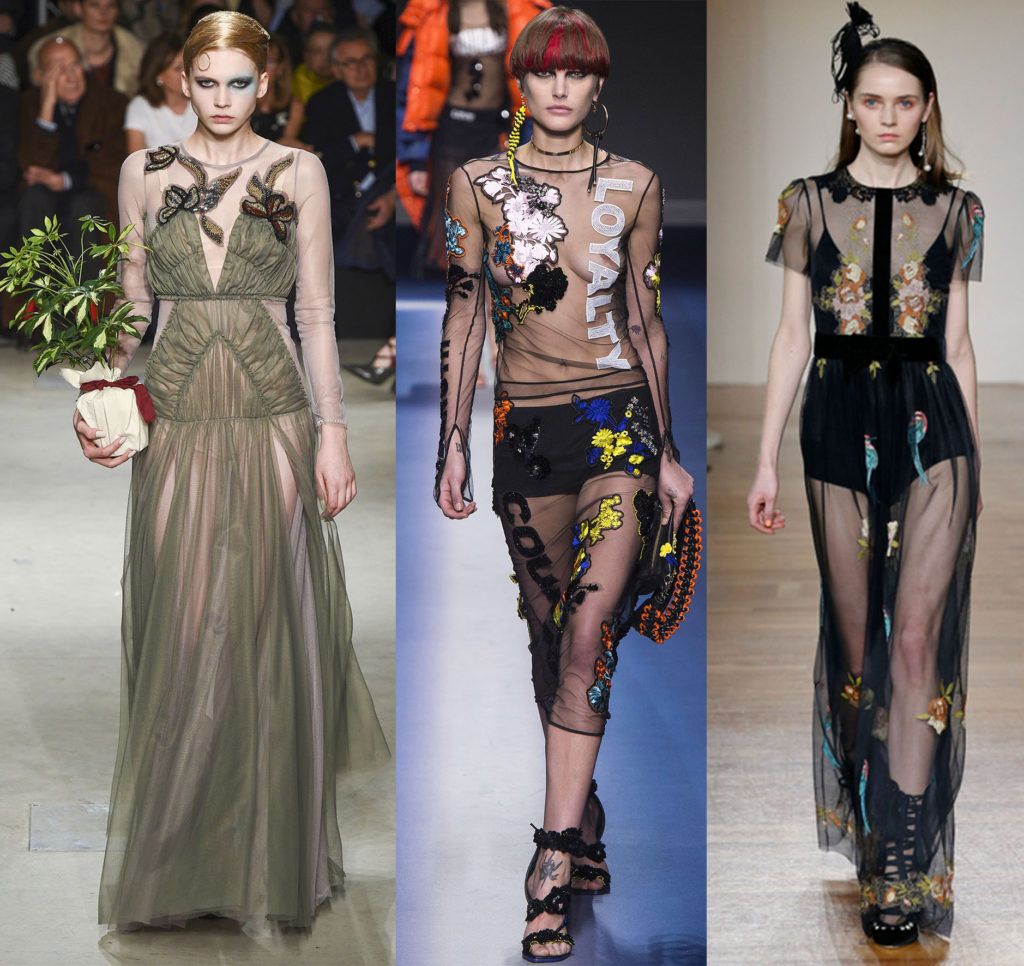 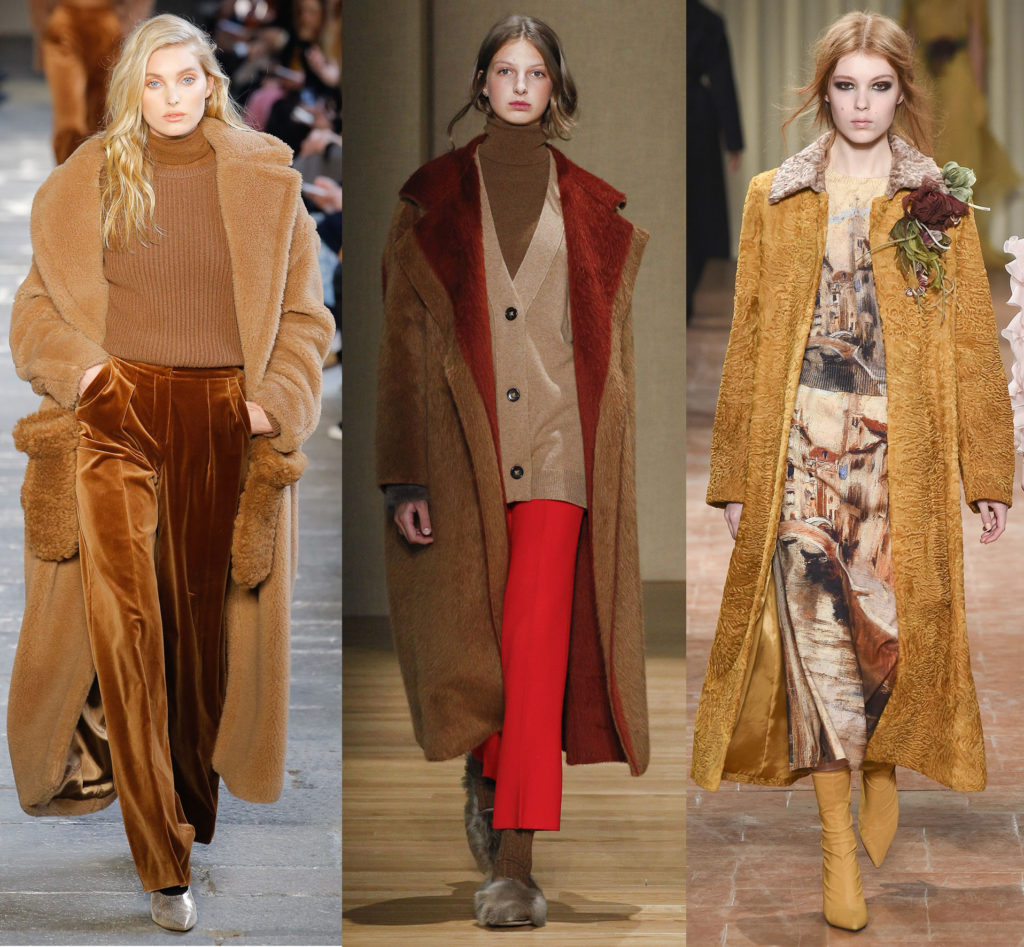 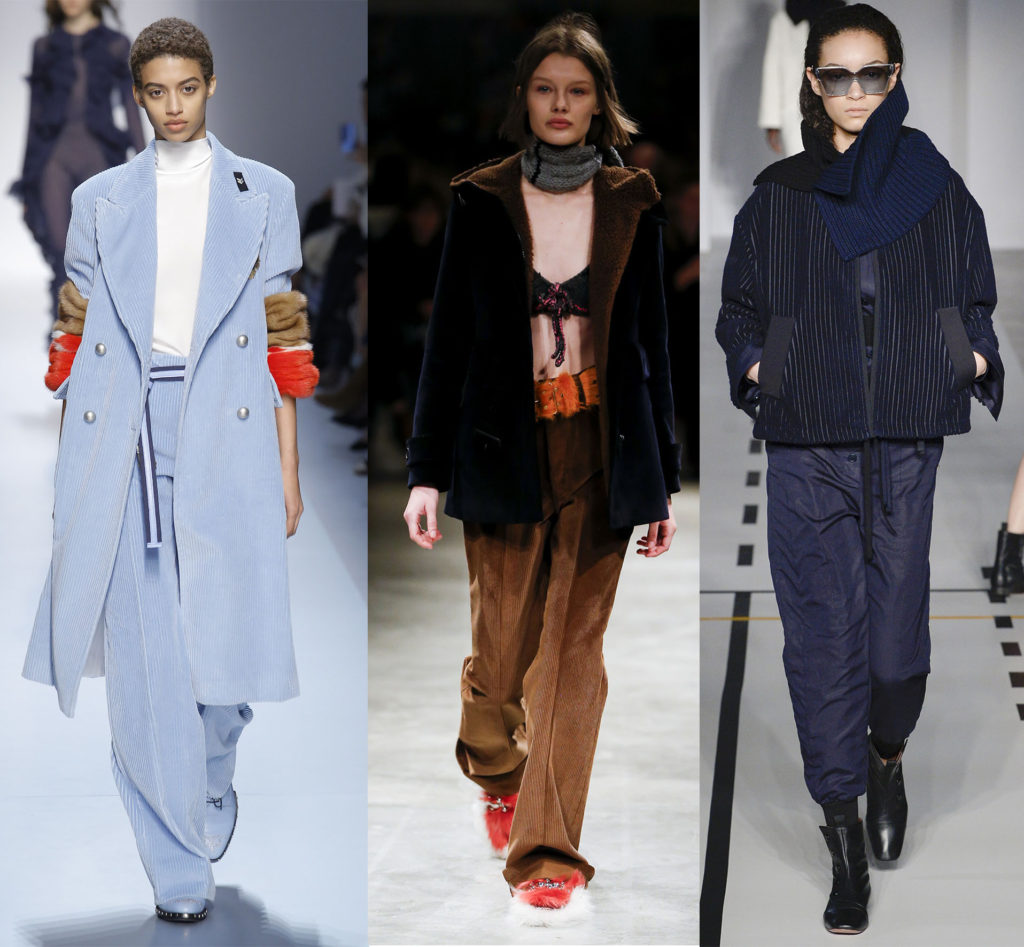 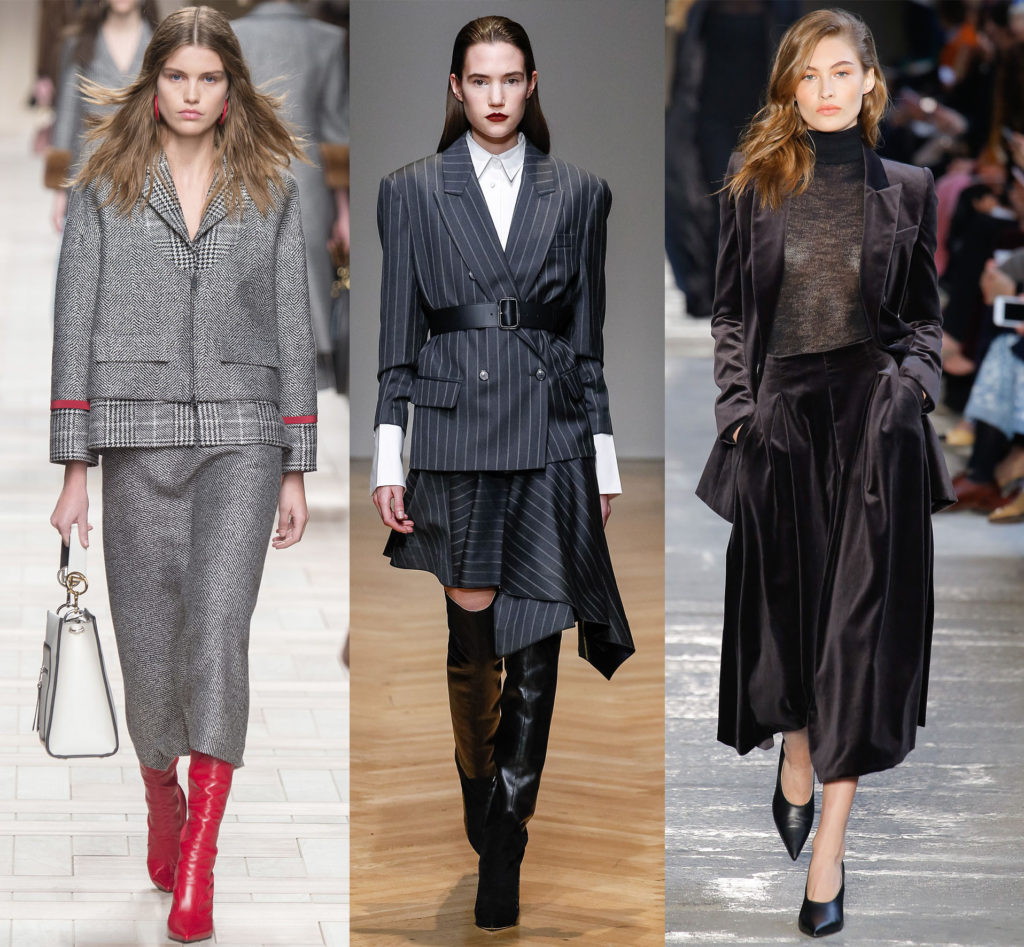