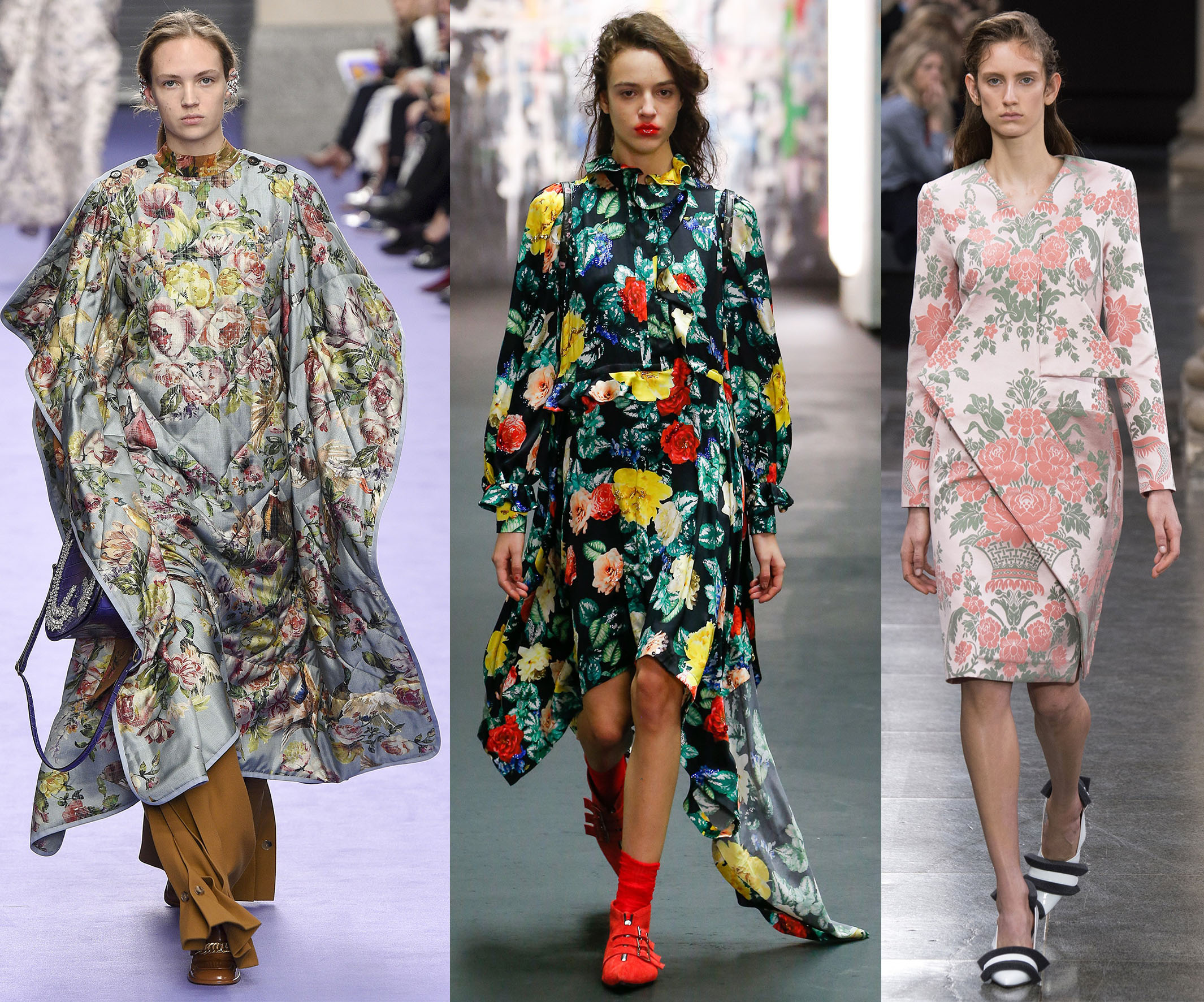 Clothes got political at New York Fashion Week but The Great British Breakup was notably absent from London’s catwalks.The official London Fashion Week response to uncertain times is open arms. The British Fashion Council chair Dame Natalie Massenet opened proceedings with a call for the industry to unite in reassuring the world that fashion here is still multicultural and open.

London Fashion Week may only be four short days, but its impact is lasting.  It is my favorite place on earth (of course you all know that already as I never stop referring to the city as such) for so many things including fashion. London fashion offers a brilliant mix of both heritage brands, like Burberry, Mulberry, and Belstaff, and rising stars such as Christopher Kane, J.W. Anderson, and Mary Katrantzou.

Here, I’ve analyzed the runways from the English capital to bring you every trend, look, and moment worth knowing right now. From complementary colours to statement pockets, see which recurring ideas were on British designers’ minds this season. Keep scrolling for the scoop. 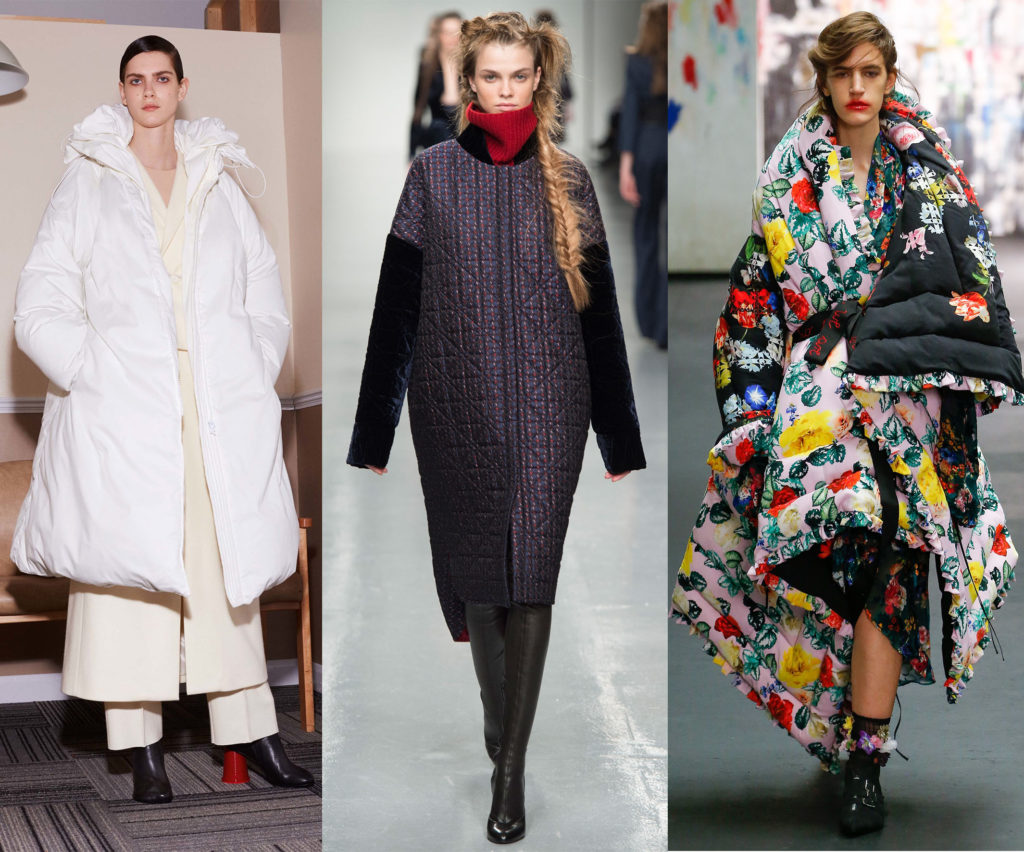 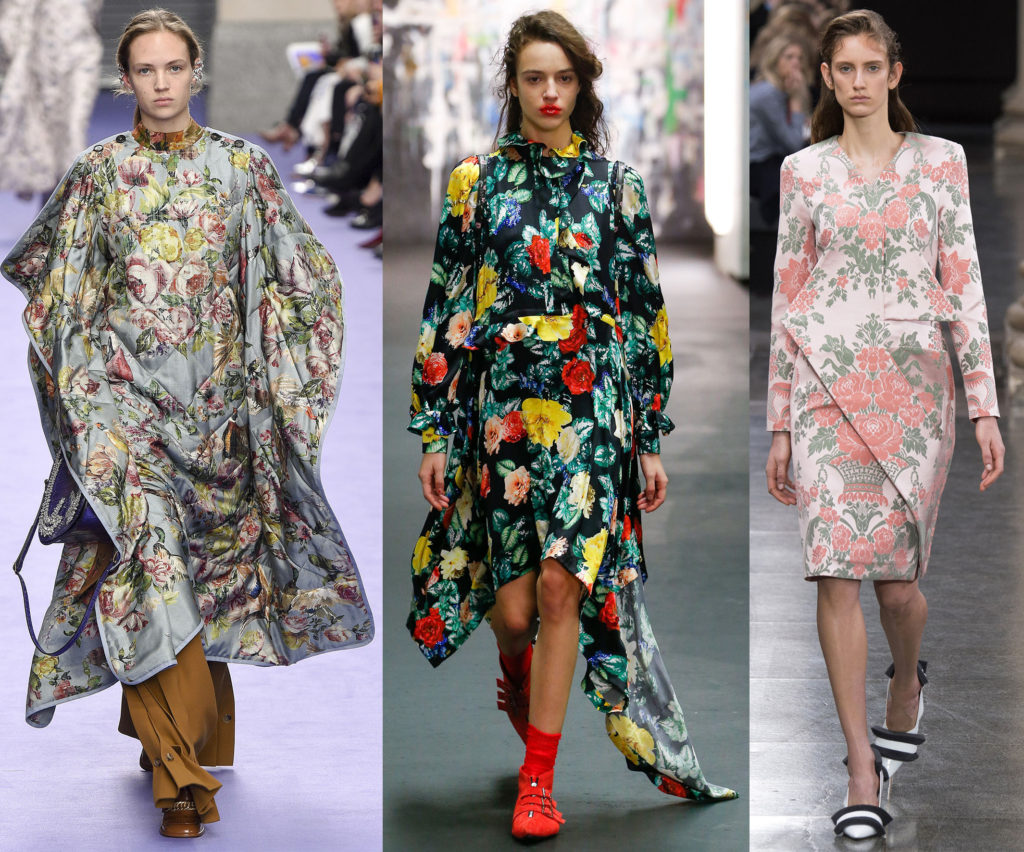 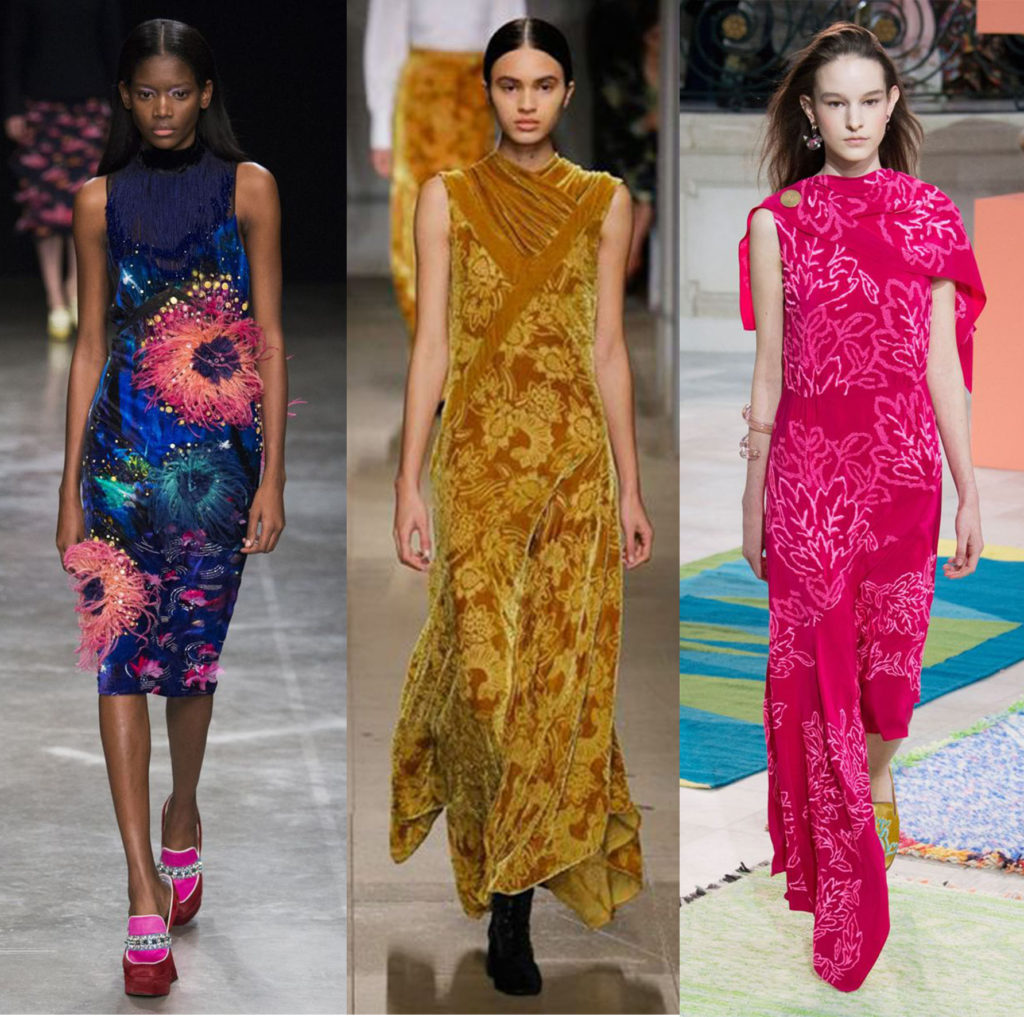 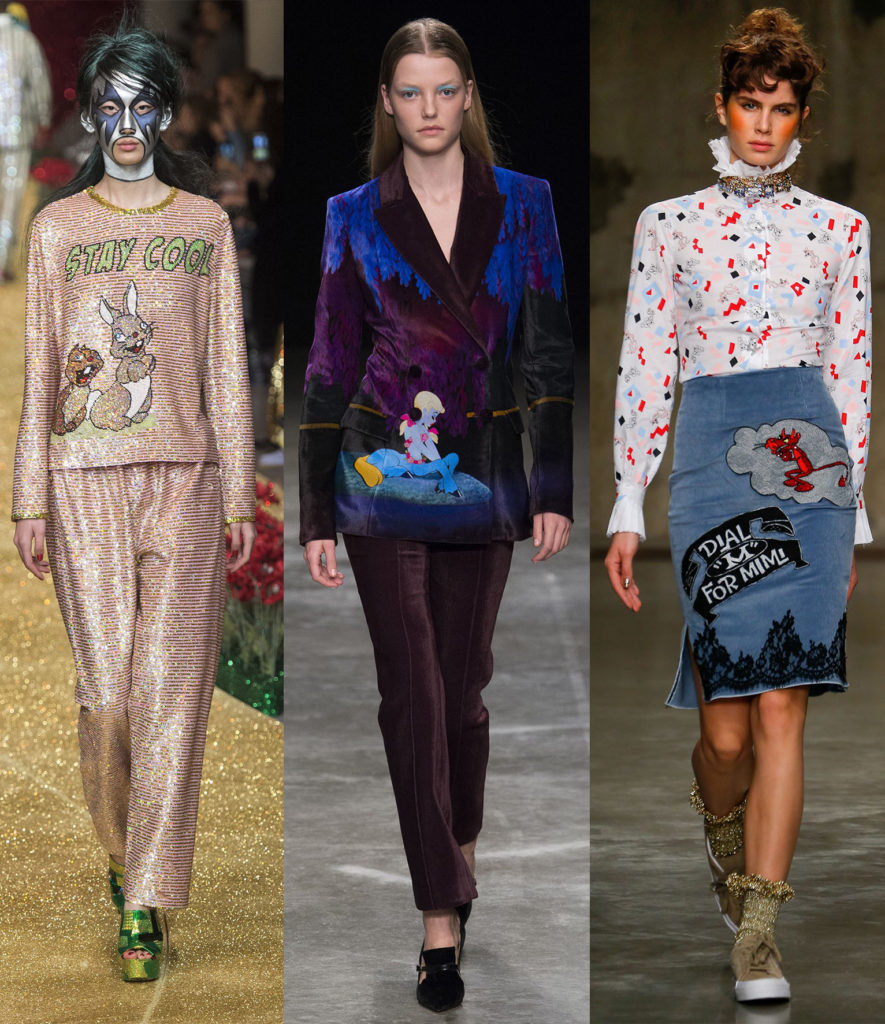 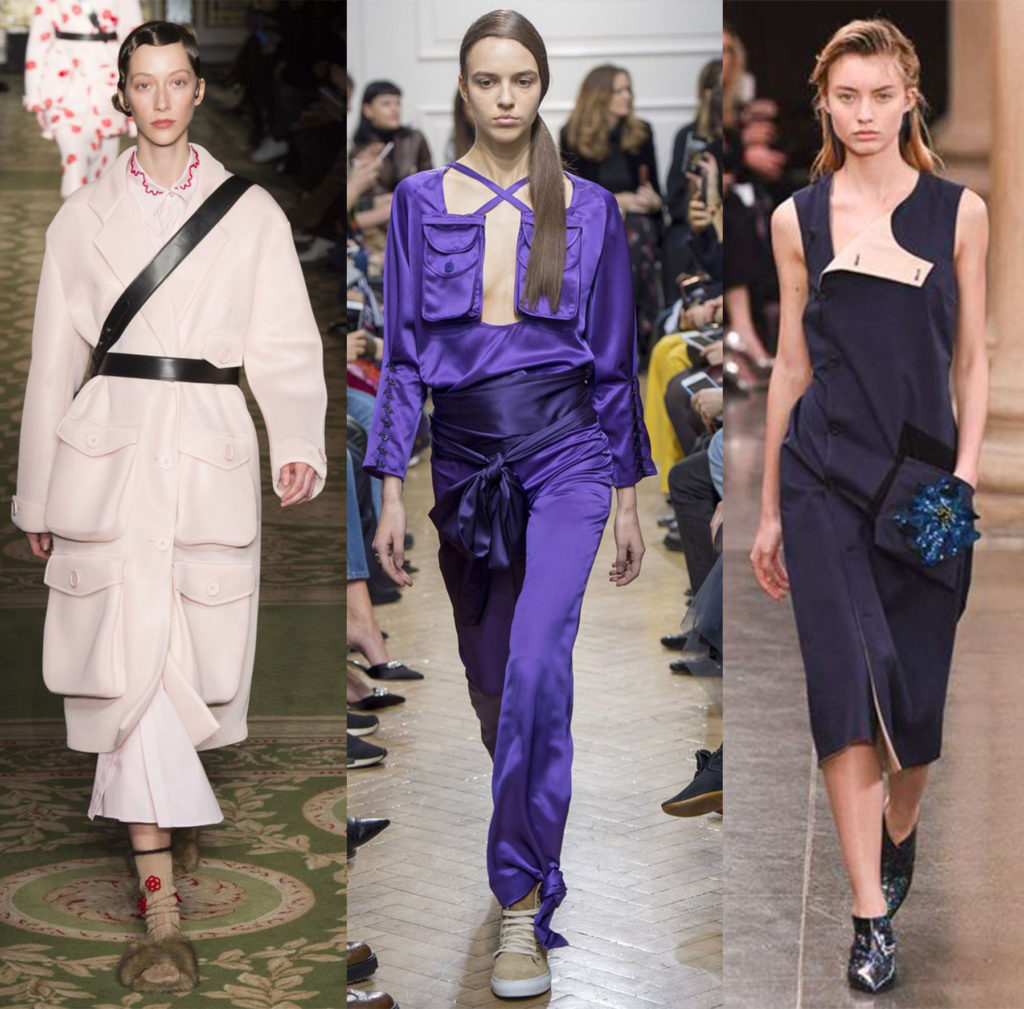 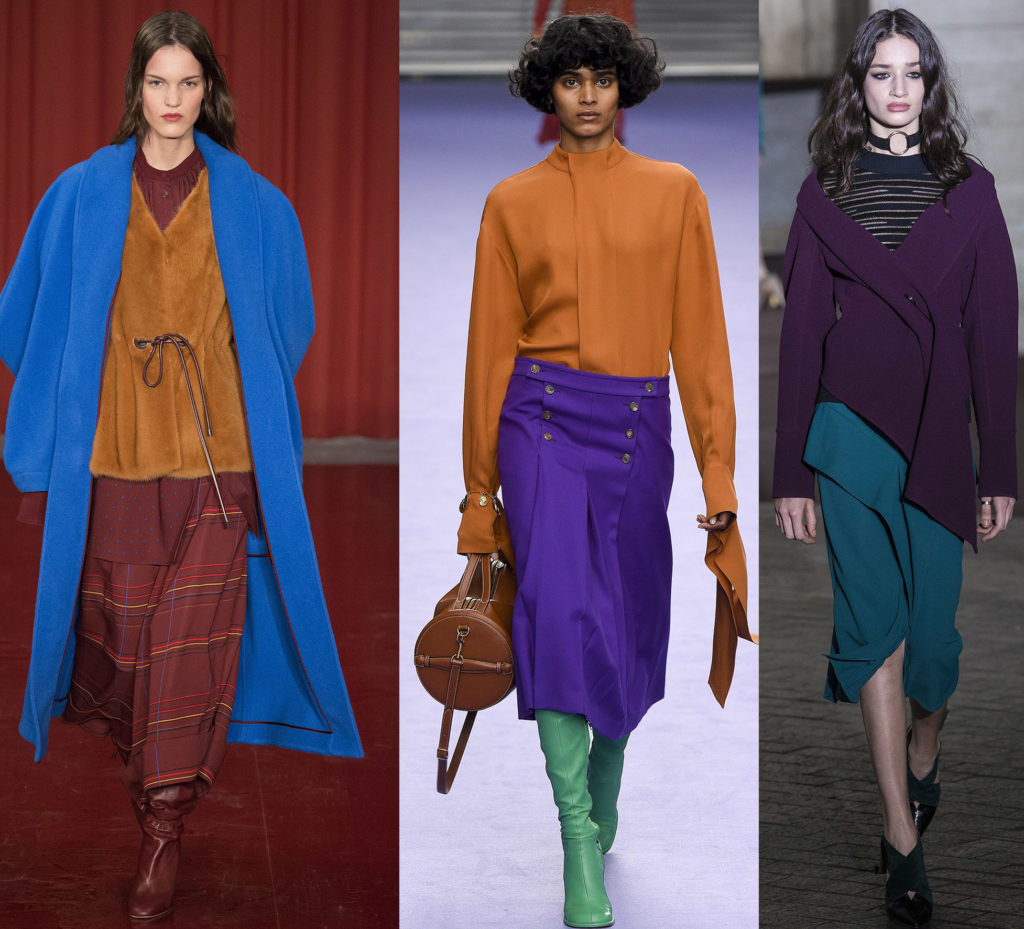