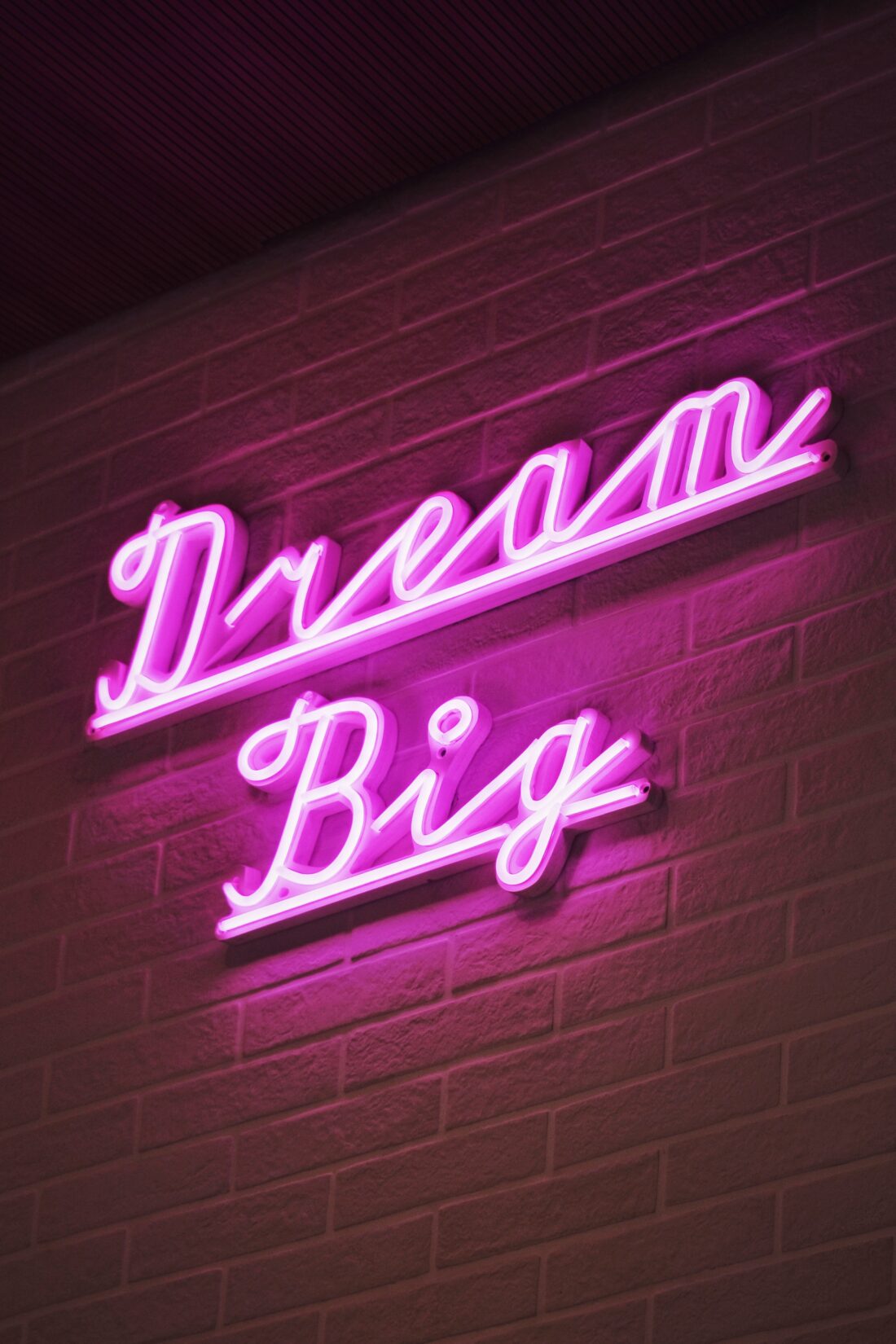 May 13, 2020 In DISPATCHES By Camila Straschnoy

How’s everyone doing in what feels like week 215 of self-isolation?

Hopefully I’ll be able to write without the terms ‘COVID-19’, Coronavirus and pandemic in it will become a reality soon…in the meantime, I need to keep reflecting on the ‘rona world.

As I write, many nations are addressing their plans to reopen, if not entirely, some of their cities. Miami, from where I write these words, is set to start opening ‘some’ businesses on May 18th. We’ll see. 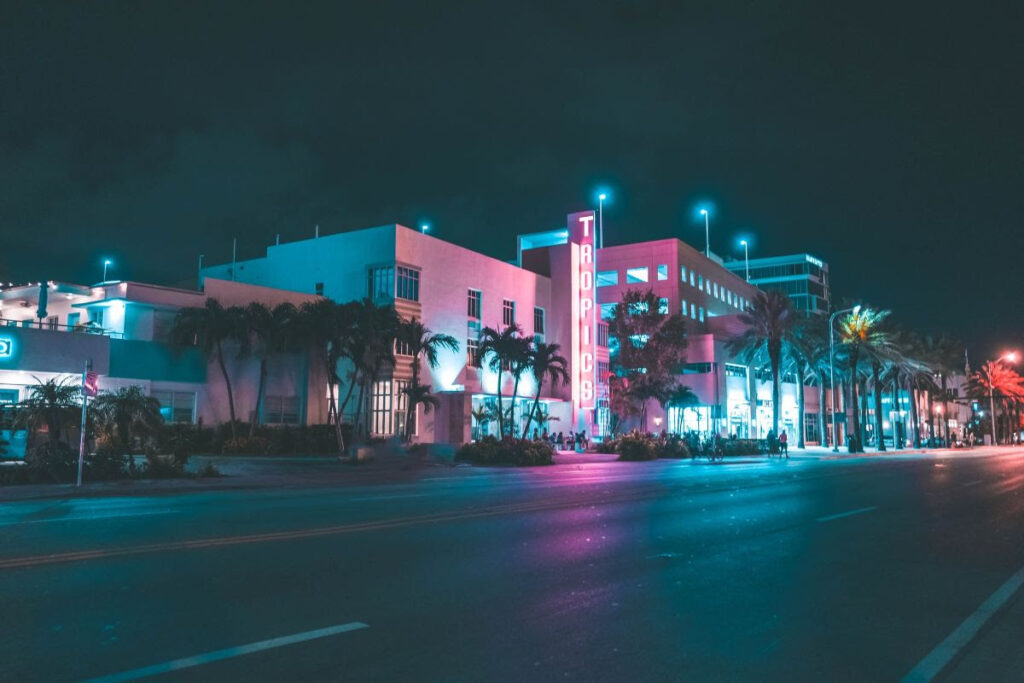 Are we coming to the end of lockdown?

The immediate crisis is far from over, but in some places, it seems like the peak has passed. As a result, my restless mind is turning to a new set of questions. The impulse to know the future is as old as human nature, and it’s one of the main parts of my job. Future forecasting has done much to shape our cultural inheritance.

When something unexpected happens to us we tend to ask “why me?” – and it’s usually difficult to know where to look for that answer. In ancient Greece people consulted the Oracle at Delphi in an attempt to know what the future held. The Oracle was a priestess in a cave who became disoriented by volcanic fumes and babbled incoherently. These days we don’t believe any of that nonsense anymore (or do we? Clairvoyants and Tarot reading? Anyone?). Instead, we attempt to see the future by consulting contemporary thinkers, trend forecasters, journalists and, well, all sorts of smart people. However, today’s future forecasting world is increasingly dominated by a foresight-industrial complex with its own strange set of rules. 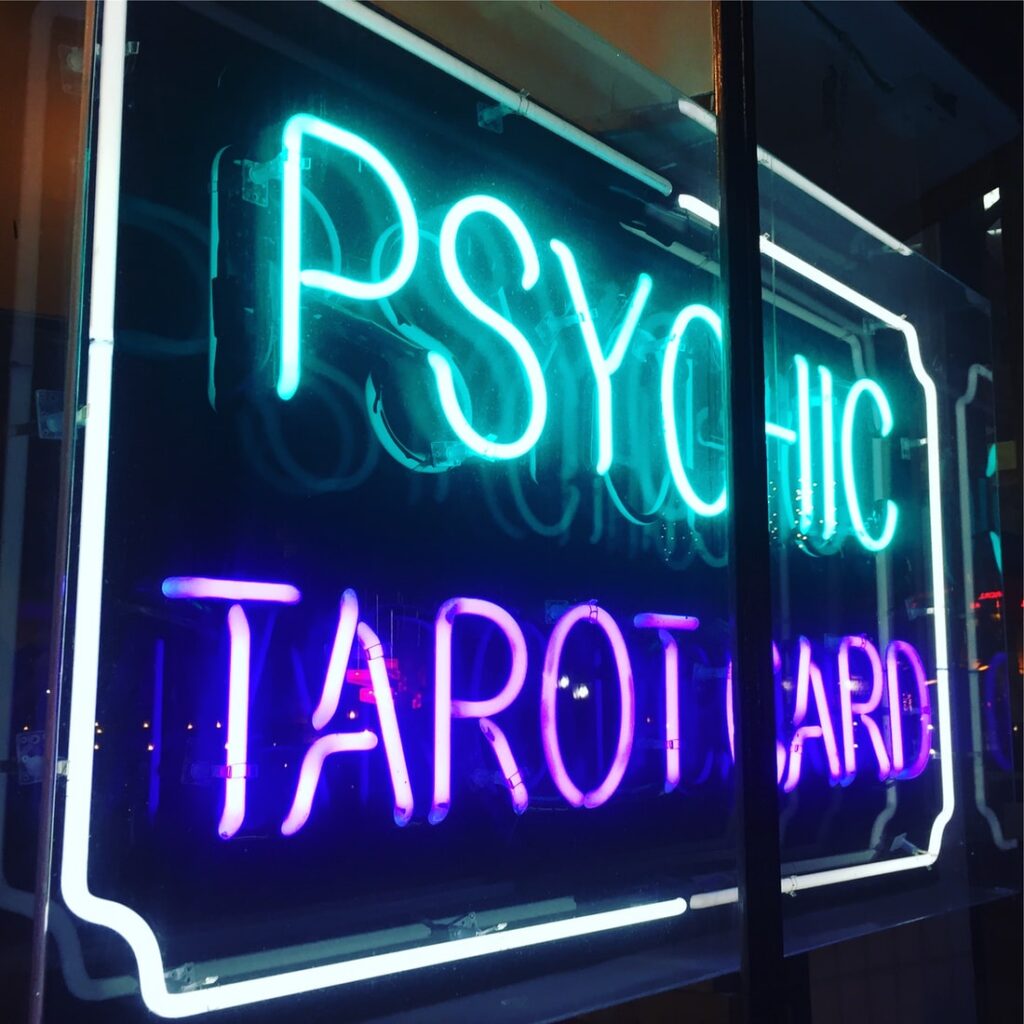 Many people, including myself, were talking about the pandemic as a black swan. This term in trend forecasting refers to a rare, catastrophic and unpredictable event. What we are living in 2020 definitely feels like a bad horror film; and, ironically, one I would have said was too unrealistic for me to like (I tend to go more for movies that are realistic and relatable; surely a movie about a global pandemic wouldn’t fit this bill). And the pandemic we are going through is actually rare and catastrophic…

…but was it that unpredictable?

The term black swan was created by the statistician and risk analyst Nassim Nicholas Taleb, and he said himself that this isn’t one. SARS in 2002 and H1N1 in 2009 were clear warnings (or teasers?) of a horror story that was likely to unfold in this world we inhabit. Several thinkers, including Taleb himself, predicted a global viral outbreak with its origins in cross-species transmission.

So, is the crisis we are going through now – in part – a failure to see our shared future clearly?

Looking back, it seems like there were many warnings before COVID-19. If a number of futurologists were already forecasting this scenario, does the failure  fall in the hands of governments and corporations that were too concerned about short-term priorities to take measures to prepare for the inevitable?

What will the future bring?

This isn’t a neutral question. Most forecasting work today is conducted or commissioned by corporations. The implicit question in this line of work always is: how can we remain at least as profitable and powerful as we are now. We, the futurists, dress ourselves in a rebellious and disruptive attire to perform an often-conservative discipline, usually concerned to serve private interests and maintain the status quo. 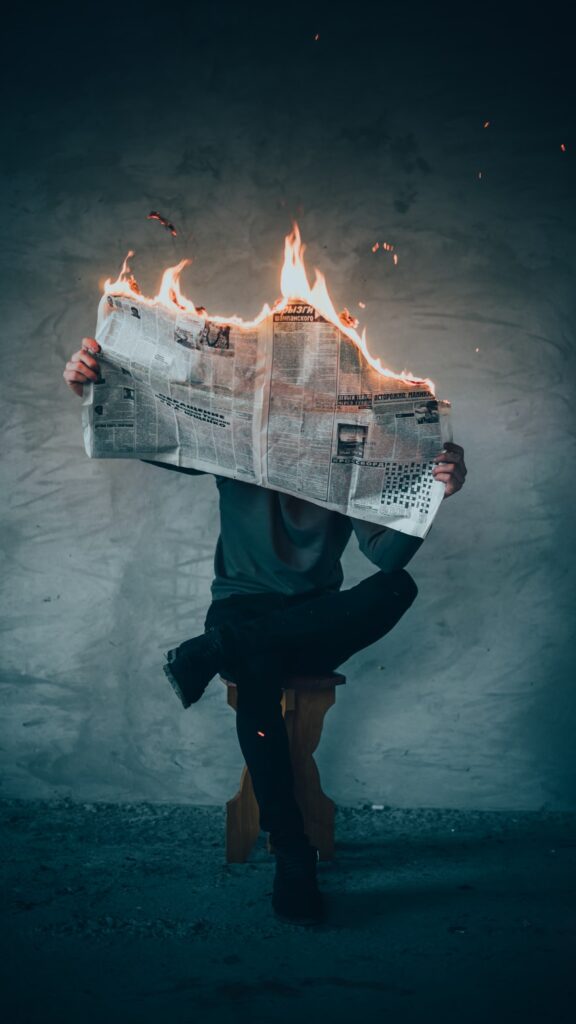 Conversations in the fashion industry around the pace with which we were producing ‘stuff’ pre- COVID-19, and the issues of sustainability are non-stop among industry leaders (and everyone else in the industry!) since the pandemic disrupted our world and yet another week of Zoom webinars flooded our lockdown calendars. But being aware of all the politics and private interests that affect our trillion-dollar global industry,

will we see real change? Will all these conversations translate into action?

Designers are sharing with the world the realities they have been experiencing for years. They describe a constant state of physical and emotional burnout, excessive amounts of textile waste and overstock they end up with at the end of every season, and  ‘creative waste’ that happens as a result of the need to conceptualize and design six collections a year. Also, many players across the industry have expressed concerns about the sheer number of fashion shows and photoshoots on the pre-Corona roster and the carbon footprint generated by the associated travel.

The lockdown has provided, amongst all the loss and pain, a moment for reflection, and a chance for brands to ponder collaborations and alternatives, a chance to reassess and make changes for the better. It’s time to make humans the center of our conversation, not an afterthought.

We must be cognizant that change will come with sacrifice, and I’m not sure that the people who prioritize profit and power over humanity and our planet are willing to make this sacrifice. But for fashion to emerge from the crisis as a leading industry, we must embrace these changes and be trend setters, not only in fashion, but in creating an industrial culture that places people first.

We live in a highly-networked world, with new and dangerous fragilities that we don’t fully understand. The lockdown provided consumers with a lot of time and reasons to reflect and consider what is important to them, and it’s time to become more relevant than fashionable to meet our new post-COVID-19 consumer. It’s time to find the WHY behind what you do. And as John Galliano said to Anna Wintour during a conversation they had via ZOOM last week:

“I’m a dressmaker. I’m driven by the craft and the dedication of my team and the freedom to create. It’s really important for me. I think you can be anything in this world, and if you can be anything, can we just try being kinder to each other and kinder to our planet?.”

Let’s all begin to be kinder to one another and to our planet. Let’s dream of a new era in which fashion goes back to being a place to dream and aspire. An industry that creates beautiful garments and accessories, and not a pile of stuff to be worn and discarded. But also, let’s build a more human industry that cares about people more than profits. At least I can dream.