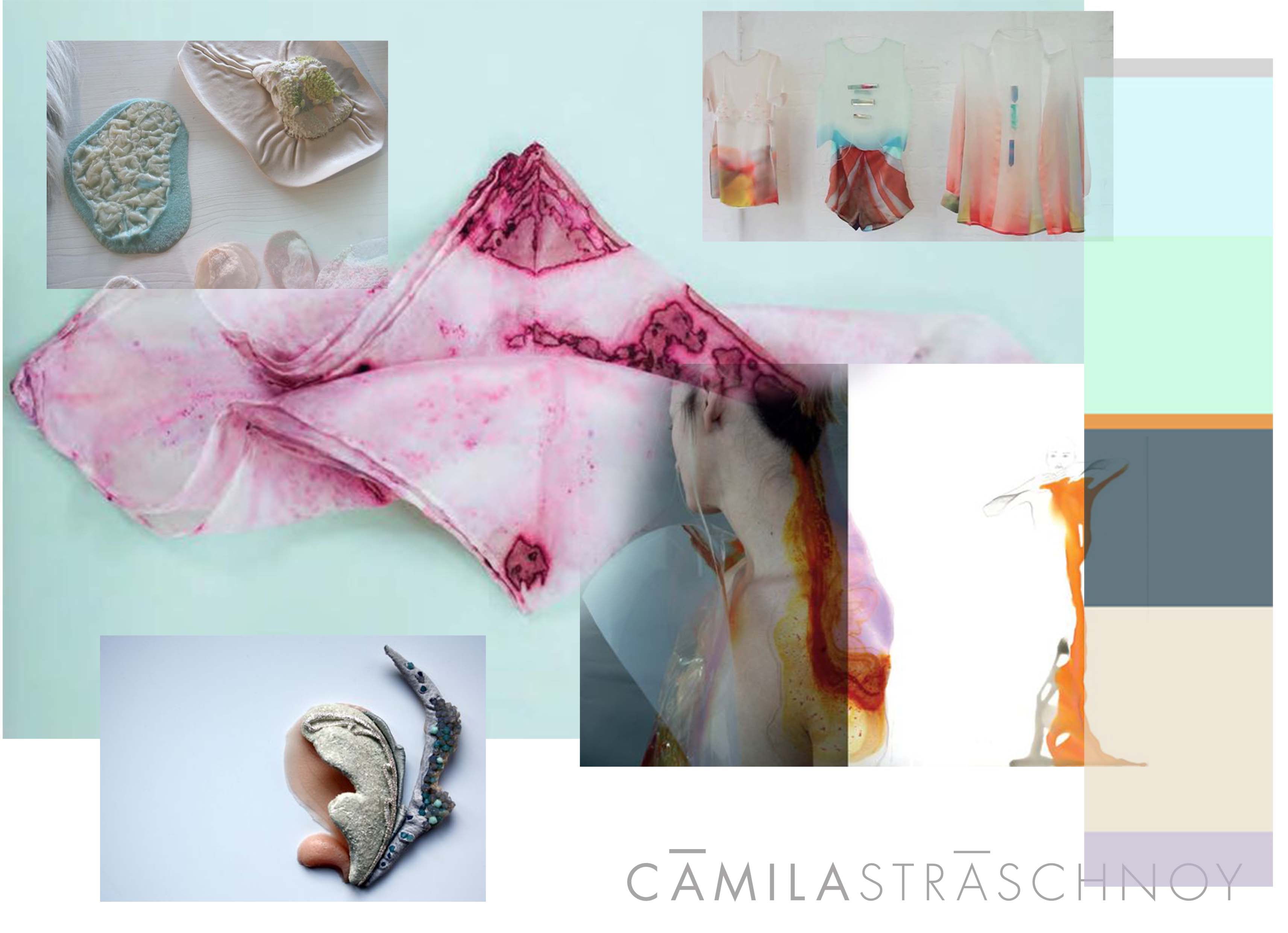 Fashion could be grown instead of made when it meets biology. What are the new ways of producing textiles and fashion?

After visiting a few months ago The Metropolitan Museum of New York exhibition Manu x Machina: Fashion in an Age of Technology, the thought of how technology could affect fashion kept growing in the back of my mind. So, how can technology affect fashion? Can we go beyond 3D printing (which now it even starts to be something mainstream in a away) and create fashion in a lab? Sort of lab geeks meet fashion…hmmm.

For the last several years, an evident trend for slower fashion has been developing. Concepts such as organic cotton, natural fiber garments and awareness campaigns of the consequences of fashion in nature have been growing at an accelerated rate. Brands work hard to not only provide goods, but to develop real and meaningful experiences for their consumers.

A new way of producing fashion is being developed by concocting biological innovations, technology and desing. Materialities are being reinvented and transformed. Unimaginable and overlooked sources of fashion are turned into beautiful and nobel materials.

Materials are not made, but grown.

Oksana Anilionyte’s jaw-dropping collection, Fluid’Sense, has the delicate and subtle combination of fashion and since, which encapsulates the relationship between the body and materials.The garments are made from films of iridescent material.  By working closely with a diverse group of professionals that work in an array of disciplines, she became aware of the potential of technology to empower the fashion industry. Oksana aims to continue experimenting towards this direction.

Designer-researcher Amy Congdon explores the crossovers between design and science in her exhibition Biological Atelier. Using speculative design work she investigates the implications of engaging with new technologies, such as biotechnology, employing her work as a vehicle to provoke debate, and discussion, into the potential ramifications of using living materials to create our future products.

Suzanne Lee is a London based fashion designer who has been working with garments made out of bacteria, yeast and sweetened green tea. Now she has pioneered a way coax animal tissue cells into a dense, cowhide-like material with varying strength, weight, texture and elasticity. She is a true example that growing your own clothing is easier than we think. BioCouture’s Suzanne Lee and Scottish biologist David Hepworth made a discovery: Microbes, after feasting on sugar, sprout fibers that fuse into thin, pliable sheets of cellulose. When molded onto a dress form, then left to dry out, overlapping pieces of the material knit themselves together to form a structured garment with no visible seams.

The Dutch textile designer Aniela Hoitink has developed a garment made up of disc-shaped pieces of mushroom mycelium. Her initial intention for the experiment was to create a textile out of living product, which could be then be used to make a wearable garment. By using the vegetative part of the fungus she has developed a new kind of fabric consisting of a mass branching, thread-like hype, which may change the way of manufacturing not only textiles but also full garments. This textile is completely biodegradable.

Faber Futures is a collaborative design project developed by the designer, researcher, materiologist and futurist, Natsai Audrey Chieza, in collaboration with UCL. This project blends design strategies with living systems to create the first collection of printed textiles that use dyes produced by bacteria. The viewer is invited to think differently about the role of science and design on society and the environment. The pigment secreted by bacteria diffuses through layers of inoculated silk habotai. Long after the peak of microbial activity is reached, a fine silk palimpsest serves as a record of what it was to live, then die, in 7 days.

Imagine a future in which clothes are grown, just like plants. Living materials could create our future products. Garments become part of the ecosystem in, for the first time, a genuinely Eco-friendly way. As a result, biodegradability becomes part of the trend’s core concept. Collections are created, not only in a pleasant visual manner, but from a scientific point of view. As a result,  the fashion industry is empowered. Bacteria, yeast, fungus and tea, among others, are the new sources of creation and inspiration.